Malgorzata Rusińska graduated from The College of Textile and Interior Design at the Władysław Strzemiński Academy of Fine Arts in Łódź and achieved a Master of Faculty in History at the University of Warsaw, Institute of Ethnology and Anthropology, with a specialism in museums and conservation.

She’s a Socrates-Erasmus scholarship holder at the University of Jyväskylä in Finland, where the lectures are presented in English. From 2012-2014, Malgorzata lectured at the School of Form in Poznań, which combines the world of design with humanities.

Inspired by travel and the richness of cultures from around the world, Malgorzata focuses on functionalism and minimalism in her work.

She is passionate about artistic craftsmanship and has completed courses in ceramics, stained glass and wicker weaving at the Academy of the Łucznica Association.

Outside of work, Malgorzata is an avid gardener and spends time co-creating community gardens in Warsaw.

Find the perfect wool rug for your space 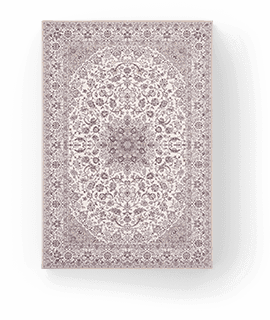